Local preserves company Perthshire Preserves is celebrating having beaten entrants from over 40 countries to receive a prestigious Gold award at the 15th World’s Original Marmalade Awards. With the competition receiving over 3000 entries from around the globe, this Award proves that their marmalade really is world-class.

Perthshire Preserves from Stirling Enterprise Park in Stirling has just scooped a Gold award in the 15th World’s Original Marmalade Awards. They won one of the marmalade world’s most prestigious accolades for their Seville Orange Marmalade with Hibiki Whisky (Japanese) in the Artisan competition, which impressed judges with its appearance, colour, consistency, aroma and flavour.

Award winners flocked to Cumbria from around the world to collect their prizes for the 2020 Marmalade Awards, which are held annually at Dalemain Mansion in the Lake District, and to share in the orange glow generated by the Awards. Over 40 countries competed in this year’s marmalade competition, which received entries from as far afield as Colombia, Kenya, Ecuador, Japan, Hong Kong and Australia. Sadly the Festival will not go ahead this year due to Corona Virus.

Iain Mackenzie, Perthshire Preserves said: “We are so pleased to have won this award against such strong competition from all over the world. We have been making our marmalade for 10 years and have always thought that it is some of the best marmalade we’ve ever tasted, so it’s nice to have the Award to prove it! We’ve got our preserve pans at the ready to make lots more jars so please come and try it at Stockbridge Market every Sunday, online, Stirling Farmers Market and Perth Farmers Market amongst others , we are also particularly proud of one of our staff members, Bisma Na,  who although hasn’t made marmalade before scooped a Silver award for her Seville Orange Marmalade with Rosemary (excellent with a lamb chop) !”

Jane Hasell-McCosh, founder of the Awards, said: ‘It has been a joy to announce this year’s winners, who are all masters in the world of preserve making, and fantastic to welcome people to Dalemain from all around the globe. Every year the number of international entrants and visitors grows, and we are so privileged in such polarising times to be part of something that truly unites people. A love of marmalade, citrus, and food heritage has brought together so many people and it is truly wonderful to welcome friends old and new and to see our marmalade community grow. The Gold winners this year have been some of the best we have ever tasted, and we are sure they will go from success to success with their products.’ 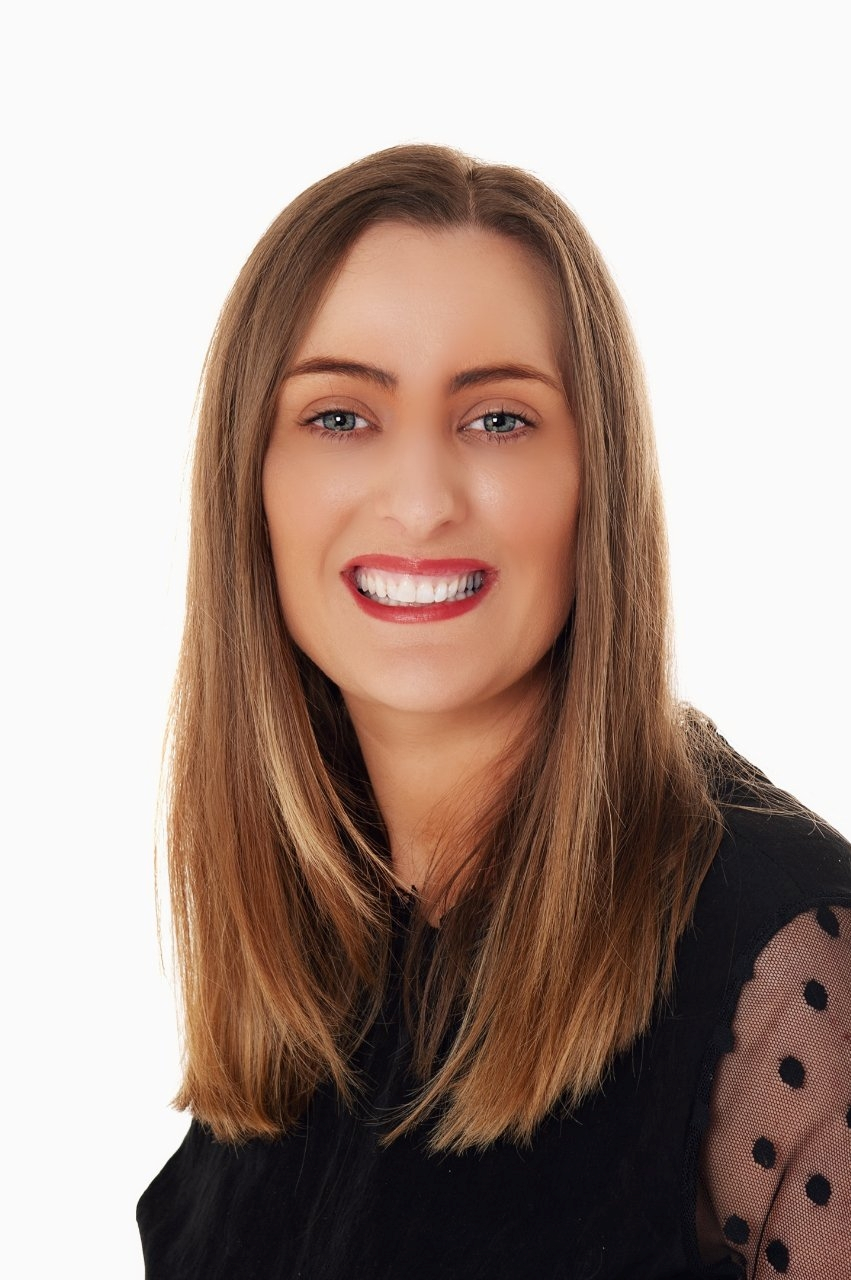 Marketing Manager at STEP, Jenn is a forward-thinking senior marketing professional offering a unique combination of creativity and analytical skills, with the ability to assess both vantage points simultaneously for an effective balance of branding and sound business decisions which have been proven to be easily transferable into a variety of positions.
All Posts